We are more than Just a Translation Company.

Arabic is the national and official language of 25 countries that stretch from Morocco in the North of Africa until the United Arab Emirates in the Persian Gulf. 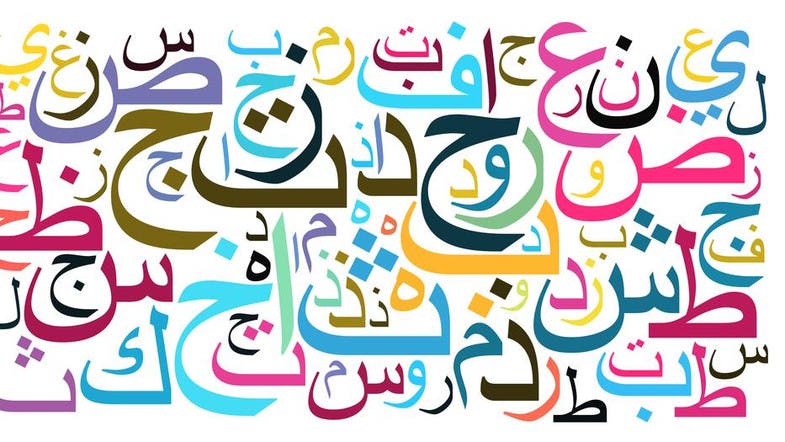 Three forms of Arabic are known: Modern Standard Arabic, Classical Arabic and Colloquial Arabic. Modern Standard Arabic is the direct descendant of Classical Arabic and shares very close ties with the language of Quran. Since Arabic is a macro language, it varies to a great extent from one country to another and some Arabs have a hard time understanding each other’s dialects and accents. Following from this, Modern Standard Arabic is the only acceptable form of written communication within the Arab World and the official (or co-official) language of all Arabic countries. The intercommunication is naturally more effective using a homogenous form of Arabic in order to readily understand a certain message without prior familiarity or special effort. When we speak about how many countries speak Arabic, we are referring to the form of Arabic commonly known as Modern Standard Arabic.

The question remains: how many countries speak Arabic?

The vast majority of the Arabic-speaking population is concentrated in the Middle East, Arabian Peninsula and the North of Africa. This geographical area is commonly referred to as the Arab world or the Arab Nation.

How many countries speak Arabic in Asia?

The geographical centre of the Arabic language in Asia can be said to encompass the region of Levant as well as the Arabian Peninsula. This area includes: Bahrain, Iraq, Jordan, Kuwait, Lebanon, Oman, Palestine, Qatar, Saudi Arabia, Syria, United Arab Emirates and Yemen.

How many countries speak Arabic in Africa?

It was only in the 7th and 8th centuries when Arabic spread to the North of Africa during the Islamic conquest. It largely replaced indigenous languages in the region, such as Coptic in Egypt and Berber in Libya, Tunisia, Algeria and Morocco. These African Arabic-speaking communities are: Algeria, Chad, Comoros, Djibouti, Egypt, Eritrea, Libya, Mauritania, Morocco, Somalia, Sudan, Tanzania, Tunisia.What is the largest Arabic-speaking country?

What is the largest Arabic-speaking country?

How many countries speak Arabic as a non-native language?

What are other regions where Arabic is spoken?

We at Lentrax translation Services are your reliable source for expert English Arabic translators .

Get in touch with us to find out why Lentrax Arabic Translation is the right choice for your Arabic Interpretation, translation, proofreading projects.

Get in touch 24/7 in order to get a quick fee quote. Fill in your details and one of our representative will get back to you with-in 5 minutes.